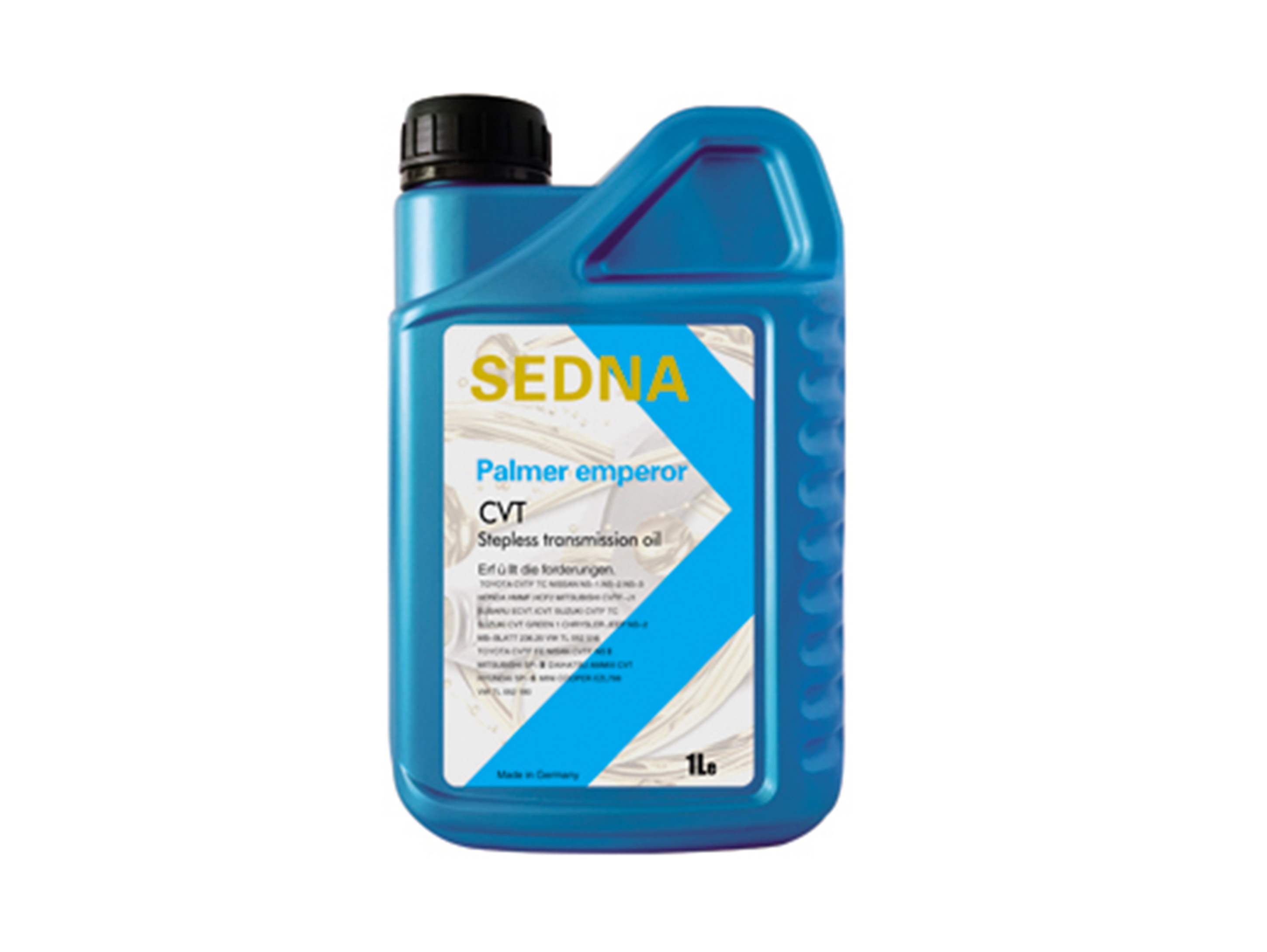 Only a small part of the heat generated by the combustion of fuel in the engine is used for power output, frictional resistance consumption and driving of auxiliary mechanisms; most of the remaining heat is not only discharged into the atmosphere with the exhaust gas, but also carried by the cooling medium in the engine Take part. The excess heat in the engine must be exhausted from the body, otherwise the engine will burn out due to excessive temperature.

When the engine is working, a lot of dirt will be produced. Such as inhalation of sand and dust brought in the air, carbon deposits formed after the combustion of the mixed gas, jelly formed after the oxidation of lubricating oil, metal scraps produced by friction between parts and so on. These dirt will adhere to the friction surface of the machine parts, if it is not cleaned, it will increase the wear of the machine parts. In addition, a large amount of glue will cause the piston ring to stick and cause the engine to fail to operate normally. Therefore, these contaminants must be cleaned up in time. This cleaning process is completed by the circulation of lubricating oil in the body.

There is a certain gap between the cylinder and the piston, the piston ring and the ring groove, and the valve and the valve seat of the engine, which can ensure that the movement pairs will not be stuck. However, these gaps can cause poor cylinder sealing, and the result of combustion chamber leakage is to reduce cylinder pressure and engine output. The oil film formed by the lubricating oil in these gaps ensures the airtightness of the cylinder, maintains the cylinder pressure and engine output power, and prevents exhaust gas from escaping downward into the crankcase.

When the engine is running or stored, the moisture in the atmosphere, lubricating oil, fuel, and the acid gas generated by combustion will cause corrosion and rust to the mechanical parts, thereby increasing the damage to the friction surface. The oil film formed by the lubricating oil on the surface of the machine parts can prevent the machine parts from directly contacting water and acid gases, and prevent corrosion and rust.

At the end of the compression stroke, the air-fuel mixture starts to burn and the cylinder pressure rises sharply. At this time, the lubricating oil in the bearing gap will alleviate the impact load on the pistons, piston pins, connecting rods, crankshafts and other parts, make the engine work smoothly, and prevent direct metal contact and reduce wear.

In the previous： How does car lubricant work? The next article： Five misunderstandings in the use of automotive l…
Recommended news