新闻中心
推荐产品
Your location：Home>>新闻中心 >>News
What are the types of engine oil? How to choose the most suitable oil for your vehicle?
source：www.saidena.net Release time：2021/1/8 15:20:11
The main part of vehicle maintenance is to change the oil. Many car owners don't know much about the classification of engine oil, and how to choose the engine oil suitable for their vehicles.

Let's start with the oil category. Engine oil is divided into mineral engine oil, semi-synthetic engine oil and fully synthetic engine oil. Most people are familiar with and know how to distinguish the two. As the name suggests, mineral motor oil is motor oil extracted from minerals. It is relatively viscous. It was used more in the past and is now gradually replaced by synthetic motor oil. 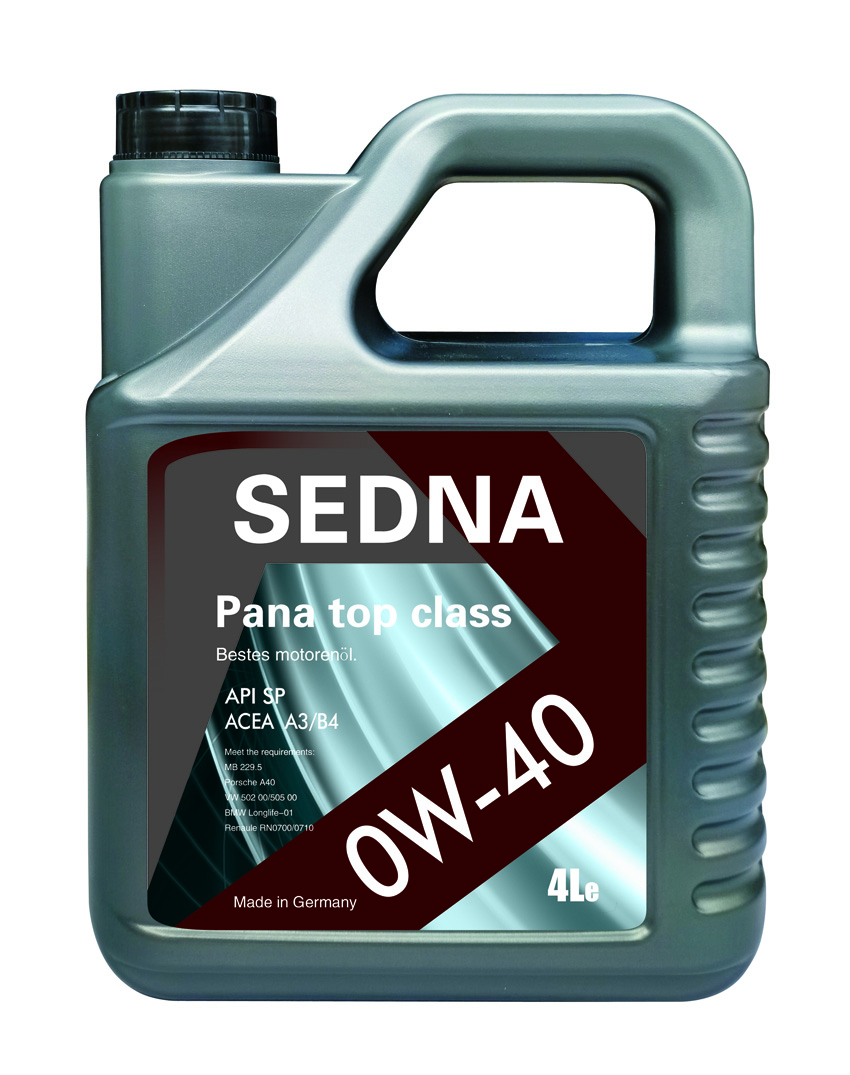 In addition to the above categories of oil, there is also a distinction between operating temperature. When we choose the engine oil, we will notice that the engine oil is marked, such as 5W-40 or 0W-30. The number before the mark W represents the antifreeze index of the engine oil, which is the normal start-up in a low temperature environment. The specific index is this number minus 35,5W, which is minus 30 degrees. Generally, as long as it is not very cold in northern regions, a 5W index engine oil is sufficient. The number following W represents the viscosity of the oil in a high temperature environment. The larger the number, the higher the viscosity. However, it does not mean that the higher the viscosity, the better the vehicle. Different engines have different requirements. This should be selected according to the condition of your vehicle.

In the previous： 德国SEDNA润滑油 The next article： How does car lubricant work?
推荐新闻